Complications around Breastfeeding with an Eating Disorder 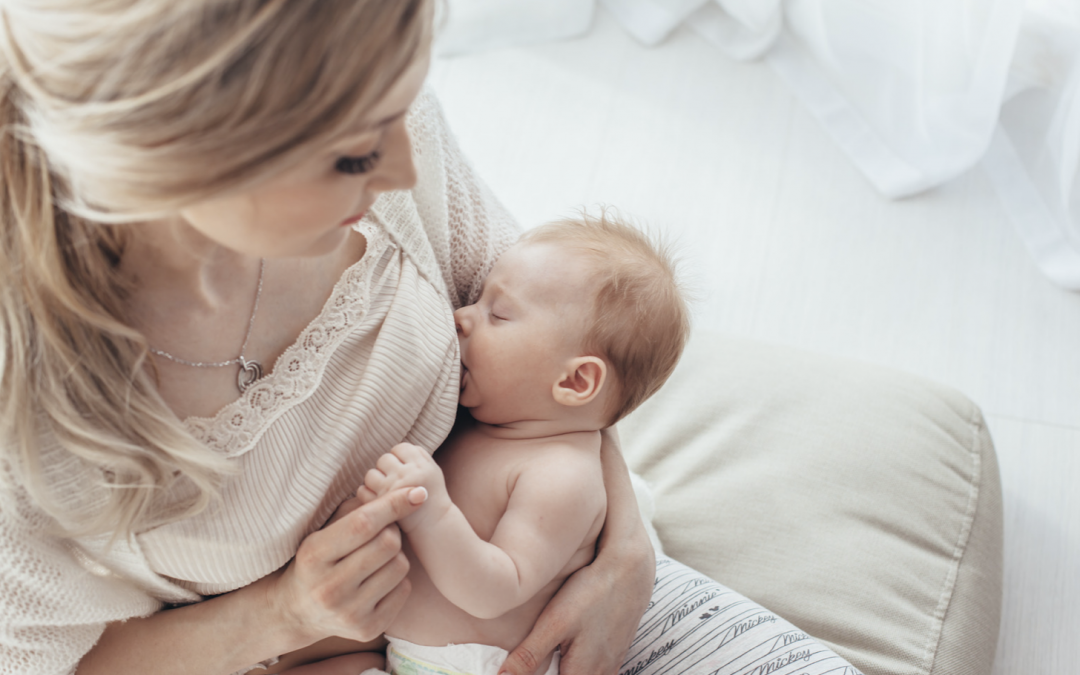 Complications around Breastfeeding with an Eating Disorder

Breastfeeding is an important time for mothers after having a child for many reasons such as bonding and the benefits of protection against illnesses or diseases. Women with an eating disorder or a history of one may have concerns or complications when it comes to breastfeeding their new child. Eating disorders can occur at any age, but do affect women during their peak reproductive years which can lead to problems with their ability to breastfeed compared to individuals without eating disorders. Eating disorders can be associated with both psychological and physical aspects that may affect breastfeeding. Please note that most of the research done on this topic focuses on anorexia nervosa (AN)  and bulimia nervosa (BN) and every mother may have a different experience.

Studies have shown that breastfeeding for six months to a year is the most optimal amount of time to ensure all the benefits are given to a mothers baby(Claydon & Zerwas 11). Some research has found that women with AN or BN will breastfeed their babies just as long or longer than the rest of the general women. Further investigation has shown that women with AN are two times more likely to stop breastfeeding early compared to the general population of mothers.

Mothers with eating disorders often fear their breast milk will not have enough nutrients for the child. What a woman eats depends on the quality of the milk they produce. For mothers with eating disorders this can be difficult causing them distress which could be projected onto the baby. The pressure of the infant becoming accustomed to a specific feeding schedule can also cause anxiety when they signal hunger outside of the window for feeding.

There are also psychological reasons behind why mothers with eating disorders shorten or do not breastfeed. Some studies have shown that women with AN often feel like it is an embarrassing act. Women may worry that it can alter their appearance causing them to make their decision based on these feelings.

Every woman’s journey with motherhood and approach to how to parent is different. Multiple studies have suggested that eating disorders can have an effect on not only the infant but also the mother. Although the decision and choice on whether to breastfeed is unique to each mother, there is research to suggest that stopping breastfeeding early can be associated with more digestive or immune problems for the child. When the mother has an eating disorder or history of an eating disorder, breastfeeding can be an even more difficult decision to make. The research and associations of eating disorders with breastfeeding are complex but continue to be researched to find additional information.